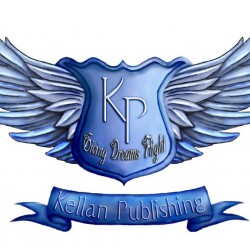 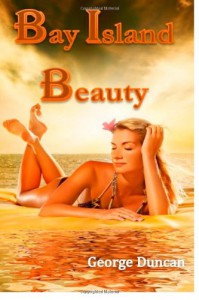 James Atkerson is the new editor and Jill Meadows is a reporter on a small daily newspaper in the scenic coastal town of Bay Island. But scenic is about to change into chaos and danger.

Both respond to a police call and find youth minister Rev. Linus Forster dead near the altar of the Bay Street Baptist Church. Both realize they must work with one another to solve the murder even though Atkerson is a loner and Jill dislikes following orders, even from her editor.

Atkerson has another problem. The Raleigh Times, a daily in the county seat, has begun an ad war with the Tribune. He has also made an enemy of the Ferguson Family, who once owned the newspaper. They are waging a campaign to have him fired.

Atkerson’s and Jill’s investigation will point toward a sinister newcomer to the county, a bizarre but rich individual who dabbles in the occult. They must overcome their reservations and work together to solve this case and do it quickly. For there is an evil lurking on the outskirts of the peaceful city. It is coiling and ready to strike again.